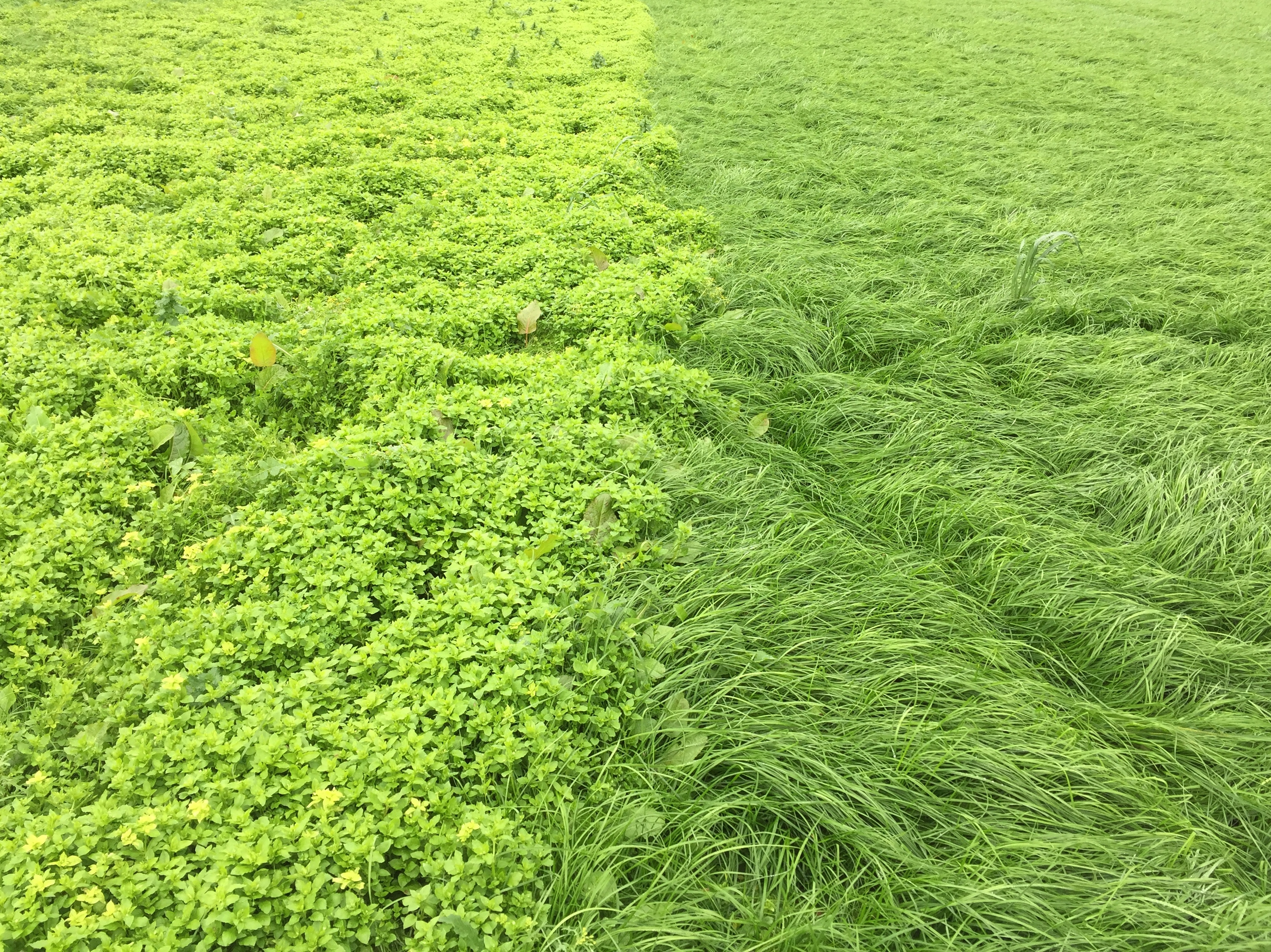 Chickweed is now growing and can smother established grassland or young leys, warns Dr Nicola Perry, grassland specialist with Corteva Agriscience. And its prostrate growing habit allows it to rapidly colonise any gaps in the sward.

“Chickweed will be found in established grassland, often in damaged areas or where slurry injectors have opened up the sward,” says Dr Perry. ‘It is also the most common weed of new sown leys. It will aggressively  compete with grass species for space, light, water and most importantly nutrients and so it needs to be controlled.”

Individual chickweed plants can produce 1300 seeds and it only take five to six weeks from germination to seed dispersal. Plants are capable of four to five generations a year and seed buried in soil can remain viable for up to 25 years.

Dr Perry recommends spraying the herbicide Envy, which can be sprayed from now until the end of November.

One of the two active ingredients in Envy allows it to work at cooler temperatures and also when there are dramatic fluctuations between day and night. This means, if ground conditions allow, it can be done before the chickweed flowers and before it significantly impacts grass growth.

Envy can be used on chickweed up to  2 litre/ha in established grassland and at a lower 1.0 litre/ha rate in newly sown leys. Getting rid of chickweed in young leys allows productive grasses to tiller out and spread across the ground.

Envy has excellent grass safety and is rainfast in two hours. Mandatory stock exclusion is seven days. Envy is also an excellent herbicide for buttercups and dandelions but it will kill clover.

Corteva Agriscience became an independent public company on June 1, 2019 and was previously the Agriculture Division of DowDuPont. More information can be found at www.corteva.com