Wet weather and snow looks set to delay early herbicide applications in cereal crops, but farmers are being advised to be prepared to move quickly once sprayers are able to travel.

With more winter cereal crops drilled now, compared to 12 months ago, spring spraying workloads look likely to be compressed so getting on top of grass and broadleaved weeds early will be a priority in the coming weeks, when the weather allows.

Whilst controlling bromes, ryegrass and wild oats should be the priority, growers shouldn’t forget that key yield robbing broad-leaved weeds such as cleavers, cranesbill and poppy are best controlled early, before they become a problem.

For broadleaved weed control Zypar® can be used in winter cereals from 1 February and 1 March for spring-drilled crops, right up to growth stage 45.

The contact-acting herbicides give good control of key problem weeds with robust performance in cold and variable conditions.

Controlling yield-sapping weeds while they are small is a good anti-resistance strategy, but it requires farmers to be ready to go when conditions allow.

Where a mix of broad-leaved weeds and grassweeds need controlling in spring cereals, Pixxaro® or Zypar plus Broadway star can be tank mixed to also control wild oats. 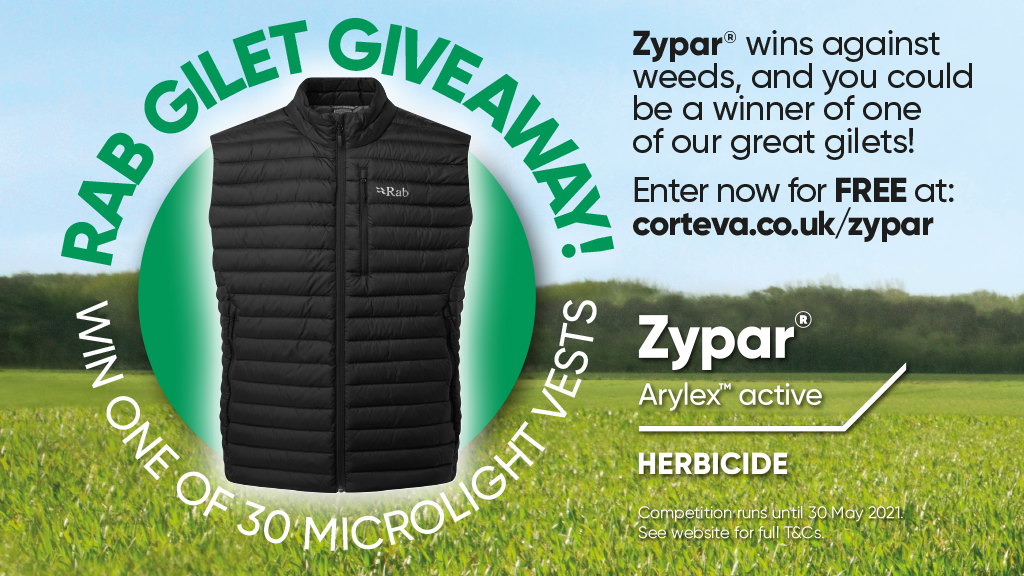