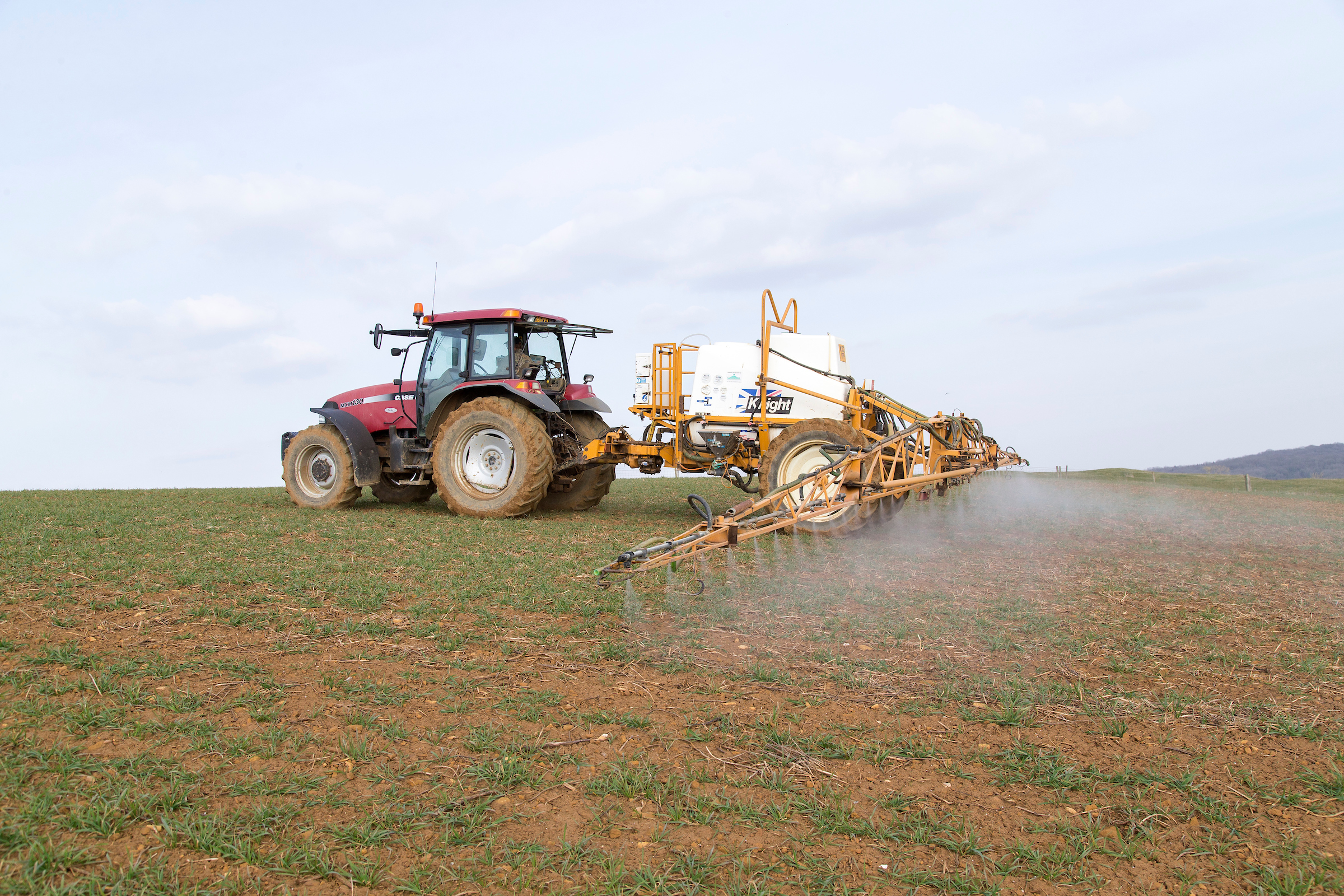 Significant populations of grassweeds, including ryegrass and brome, threaten winter wheat yields this year after farmers struggled to implement robust herbicides in the autumn.

Spring applications of a contact graminicide to control grassweeds and protect yields should be a priority to prevent yield loss.

Where pre-emergence applications were missed, weeds will have germinated and be growing away alongside the crop.

Conditions across most of the country have so far prevented applications of a post-emergence graminicide because it has been too wet for machinery to operate.

Combined, these missed controls may have resulted in larger populations of grassweeds, and plants that are at a more advanced growth stage than usual for this time of year.

Alister McRobbie, cereal herbicide category manager at Corteva AgriscienceTM, said: “Where winter wheat was drilled late, blackgrass may be less of a threat, but brome, ryegrass and wild oats could become a bigger issue and knock yields. But it’s been difficult – if not impossible – to get on the land to apply post-emergence products because of the wet conditions.

“Getting on top of these grassweeds before they get too large is key to controlling them. Weeds left to grow larger will compete with the crop for light, space and nutrients, damaging the crop’s potential. We know that grassweeds reduce the number of tillers, grains per ear and thousand grain weight, so it really does pay to act fast, as soon as conditions allow.”

Poor quality seed beds may also exacerbate the problem of weed control this year. Wet weather in the autumn meant that many crops were drilled into cloddy seed beds. This is likely to result in protracted germination of grassweed seeds as temperatures rise, meaning that weeds may be at different growth stages at the point of spraying.

That doesn’t mean that growers should wait before applying a contact spray though. To give the crop the best chance to grow away and out-compete grassweeds, herbicide applications should be made as soon as possible.

Alister added: “Contact herbicide Broadway Star® (pyroxsulam + florasulam) controls ryegrass, sterile brome, wild oat and a range of broadleaf weeds. It can be applied to winter wheat up until GS32, but the earlier the application is made, the smaller the grass weed, and the greater the benefit to the crop.”

Application method, as well as timing, is important for optimal control.

Active growth of both weed and crop is vital. This means soil temperatures of eight degrees or more, for three days before and after application. The higher rate of 265g/ha should be used, ideally in 130-150 litres water/ha with a fine to medium spray nozzle.

Corteva Agriscience is a publicly traded, global pure-play agriculture company that provides farmers around the world with the most complete portfolio in the industry - including a balanced and diverse mix of seed, crop protection and digital solutions focused on maximising productivity to enhance yield and profitability. With some of the most recognised brands in agriculture and an industry-leading product and technology pipeline well positioned to drive growth, the company is committed to working with stakeholders throughout the food system as it fulfils its promise to enrich the lives of those who produce and those who consume, ensuring progress for generations to come. Corteva Agriscience became an independent public company on 1 June 2019, and was previously the Agriculture Division of DowDuPont. More information can be found at www.corteva.co.uk