Spring cereals weed control - now is the time to strike

With temperatures rising and rain falling across most of the UK this month, farmers now have the opportunity to take out key problem weeds in spring cereal crops.

After good drilling conditions, soil moisture has been severely lacking in all major cereal-growing regions.

Regionalised rainfall has now given weeds the chance to germinate and pose a threat to spring wheat and barley yields.

Alister McRobbie, Cereal Herbicides Category Manager for Corteva, said: “The recent showers have been welcomed because conditions throughout April were very dry.

“The moisture will bring on weeds at a busy time for fieldwork with the winter cereals T2 fungicide timing approaching.

“That’s why we are advising growers to act now, hitting the weeds while they are small and before the sprayer is tied up with other jobs.”

Hampshire grower Andy Bason, who grows 600 hectares of arable crops at Newhouse Farm, near Alresford, is planning to apply a herbicide to his spring crops this week.

He has 93 hectares of spring barley to cover and is targeting cleavers, poppies and fat hen.

He said: “Our barley is looking good and will benefit from the recent rainfall we’ve had. The conditions have kept weed pressure low but that will change with the additional moisture.

“Soil temperatures have been quite low but that is changing quickly in May.

“With a lot of ground to cover at this time of year, it is important for us to stay on top of weed control so it doesn’t come back to bite us later in the year.”

Alister added that air temperature should be a consideration when growers are timing herbicide applications.

He said: “Sulfonylurea chemistry is not as effective in cold weather so growers need to consider the conditions before choosing a product and timing an application.

Pixxaro® and Zypar® – both contain Arylex active – can be applied all the way through to growth stage 45 in spring cereals.

“Taking out yield-robbing weeds early releases the plant’s potential by reducing competition in the crop,” he said.

“Zypar and Pixxaro are very flexible and compatible products that sit happily in the tank with PGRs, trace elements, fungicides and other herbicides,” he said.

“Growers with suspected or confirmed resistance to ALS chemistry in poppies and chickweed will see the benefit of the alternative mode of action straight away.” 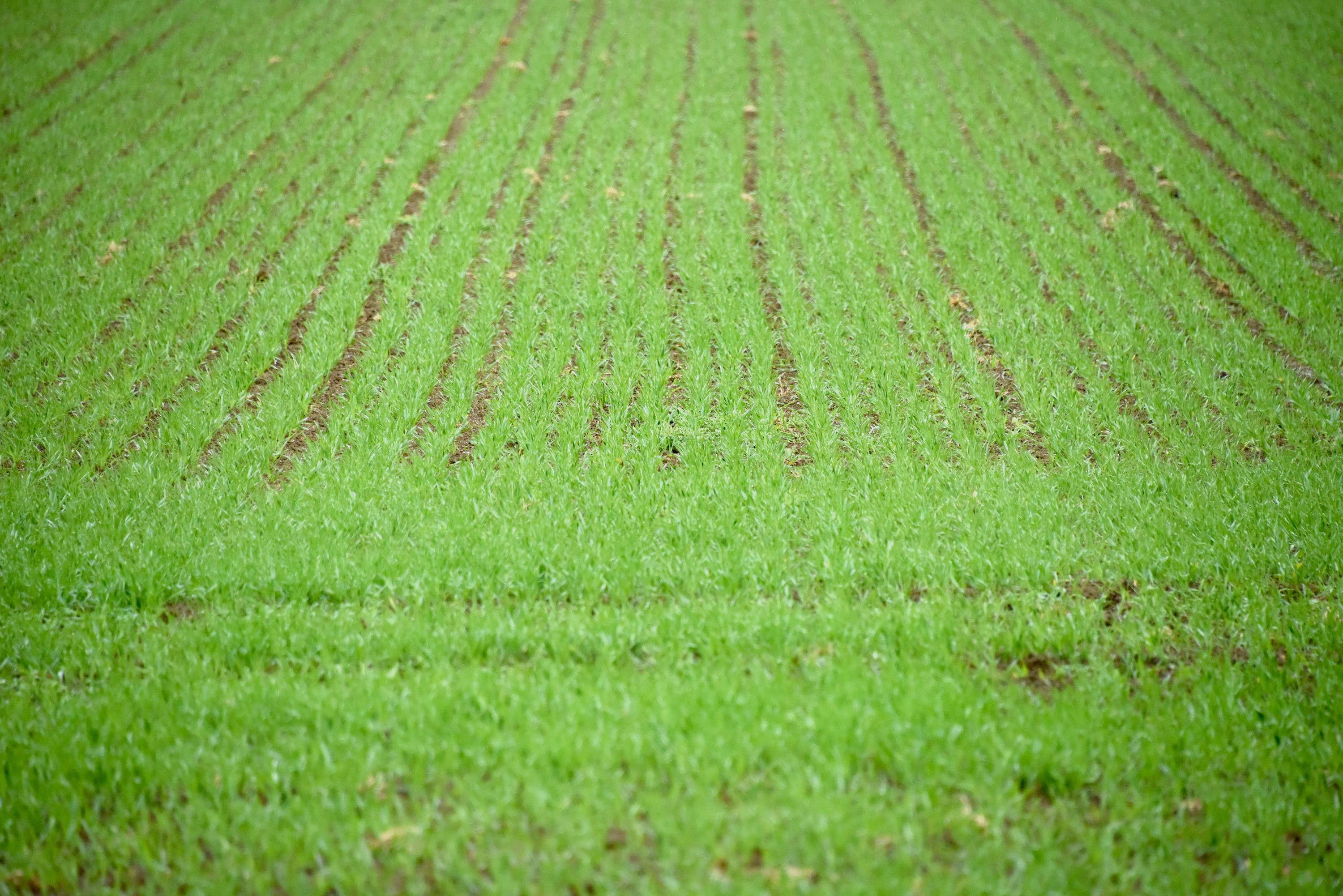